This 1 Metric Determines the Health of Your Entire Hiring Program 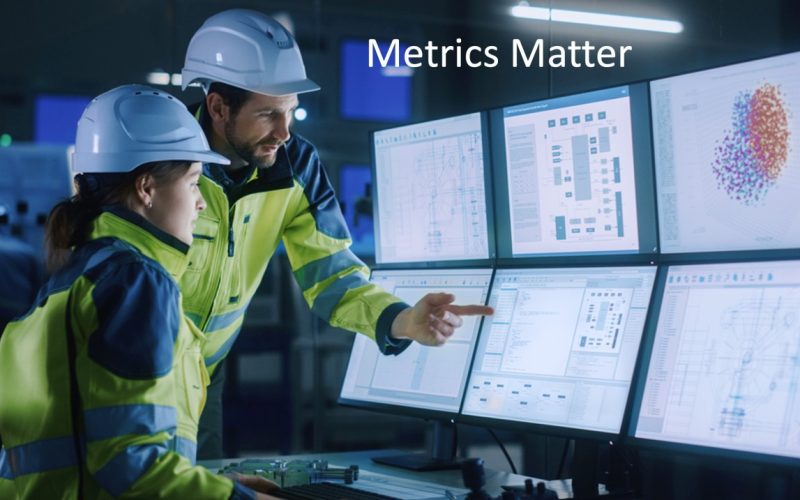 As an old manufacturing guy it’s pretty obvious that when a machine is producing scrap you stop the machine and fix the problem before turning it back on.

However, in HR this is not the procedure.

Instead they allow the machine to continue to produce scrap in the hope that a few good parts are made despite the wasted effort involved.

This is pretty costly and inefficient even if AI is used to run the machine faster.

For example, if a hiring manager sees 2-3 candidates for an open job and none are good enough to be considered finalists, what happens?

The hiring manager asks the HR department, “Can you send over more candidates?”

And the HR department complies rather than stopping the machine and figuring out why it’s broken.

Regardless of the problem, it’s important to solve it before presenting more candidates.

The first 2-3 candidates a hiring manager phone screens is a good metric to use to determine the health of your entire hiring process. If one or two in this first group aren’t worth serious consideration something is wrong. If so, STOP the process and figure out what's wrong before presenting more candidates.